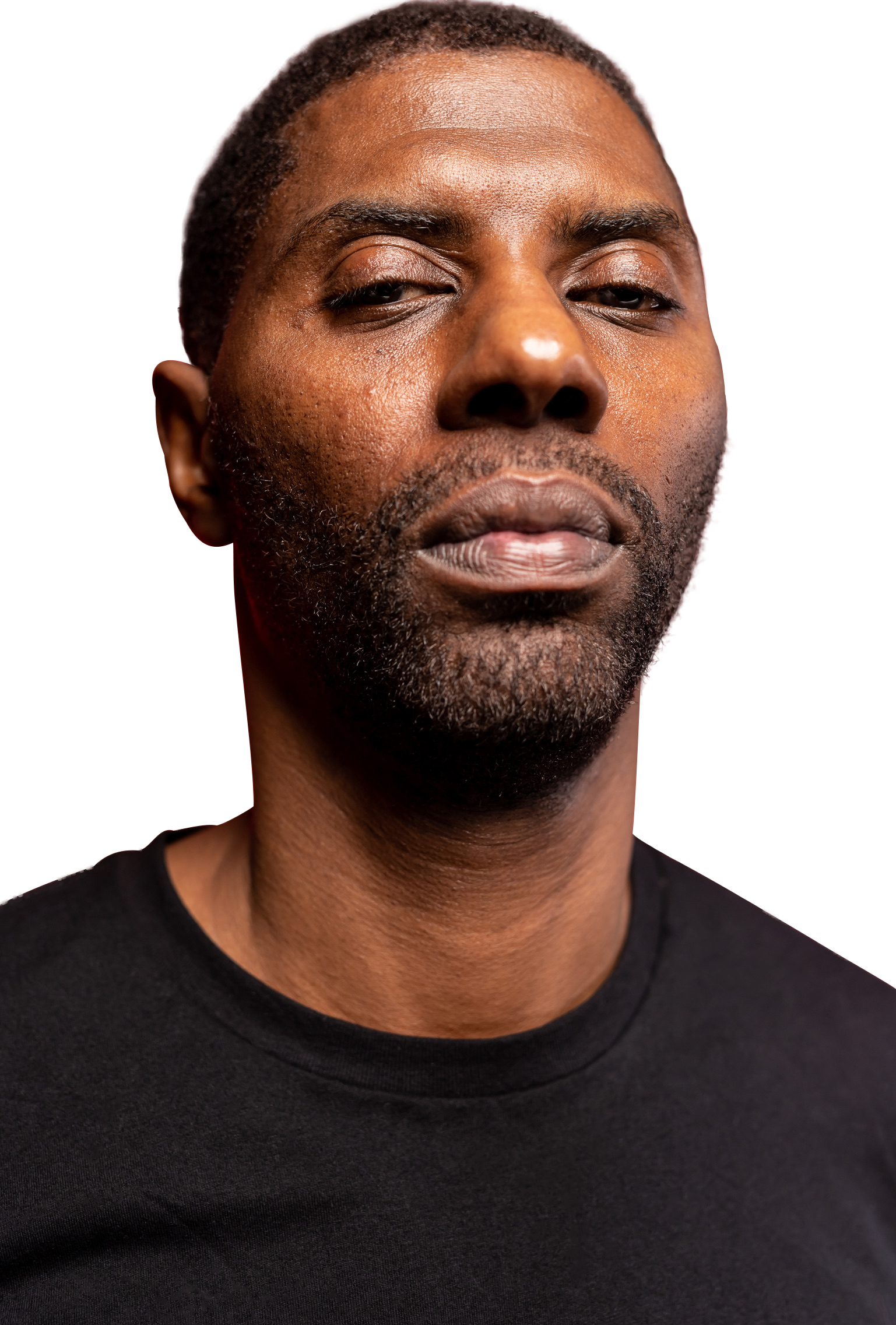 Actor and Film Producer, Joe Suba was born in Harlem, New York. Growing up as an only child, Joe participated in boxing, martial arts, and even earned a black belt in karate. As an adult, he mastered these skills and they eventually paid off in a major way. One day while exercising at a Harlem boxing gym, he caught the attention of Roger Corman, the famed Film Producer. Joe has acted in 4 war films produced by Roger Corman, three of which have been shot in the Philippines.

At the start of his acting career, Joe was first scouted as a Boxing extra for the movies Rage and Discipline. However, after noticing his natural ability to act, he was instead given a lead role. Director Brian Clyde also took notice of his talent and made Joe an Associate Producer. Through performing his own stunts and acting out hand-to-hand combat with knife and gun fighting, Joe’s popularity in the entertainment industry soared. As his popularity grew, so did his career.

Soon, because of the quality of the actors, scripts, production, and direction, Rage and Discipline became Cult Classics. Getting the opportunity to showcase his talents in Mixed Martial Arts once again, Joe served as the Producer and actor in the action film, Blue Underground. While acting in the action film, Operation Rogue, he had the pleasure of working alongside fellow actors like Mark Dacascos, Sofia Pernas, and Treat Williams.

Today, Joe continues to work in the entertainment industry. As a Producer, he recently completed a full feature Horror film titled Shadows, which he also a small role in the film, he has started his own Production Company, Suba Media, and a podcast, SUBA TALKS, where he hosts talks on health and wellness, acting, producing, politics, and branding.

Joe’s work in his and other entertainment companies has allowed him to gain multiple other talents; he can speak eloquently in a British accent, and is still learning to speak Russian, which he started learning after landing an acting role. Joe's life and professionalism throughout the entertainment community have made him a role model to others hoping to break into the industry. When he is not taking on the most challenging but fulfilling role of being a father, acting or making new movies, Joe enjoys training in Self Defense and hand-to-hand combat, Boxing, Bikram Yoga, and practicing his skills in gun handling and knife fighting. 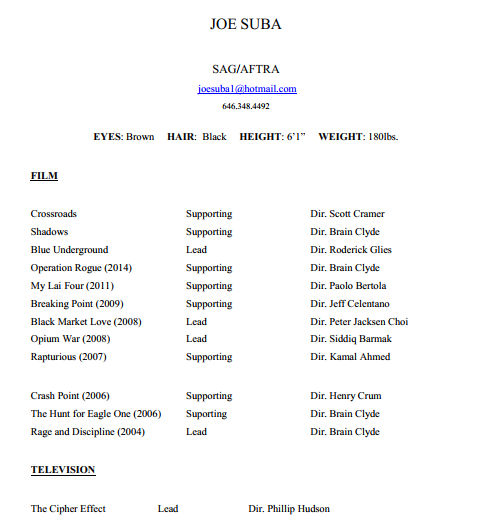